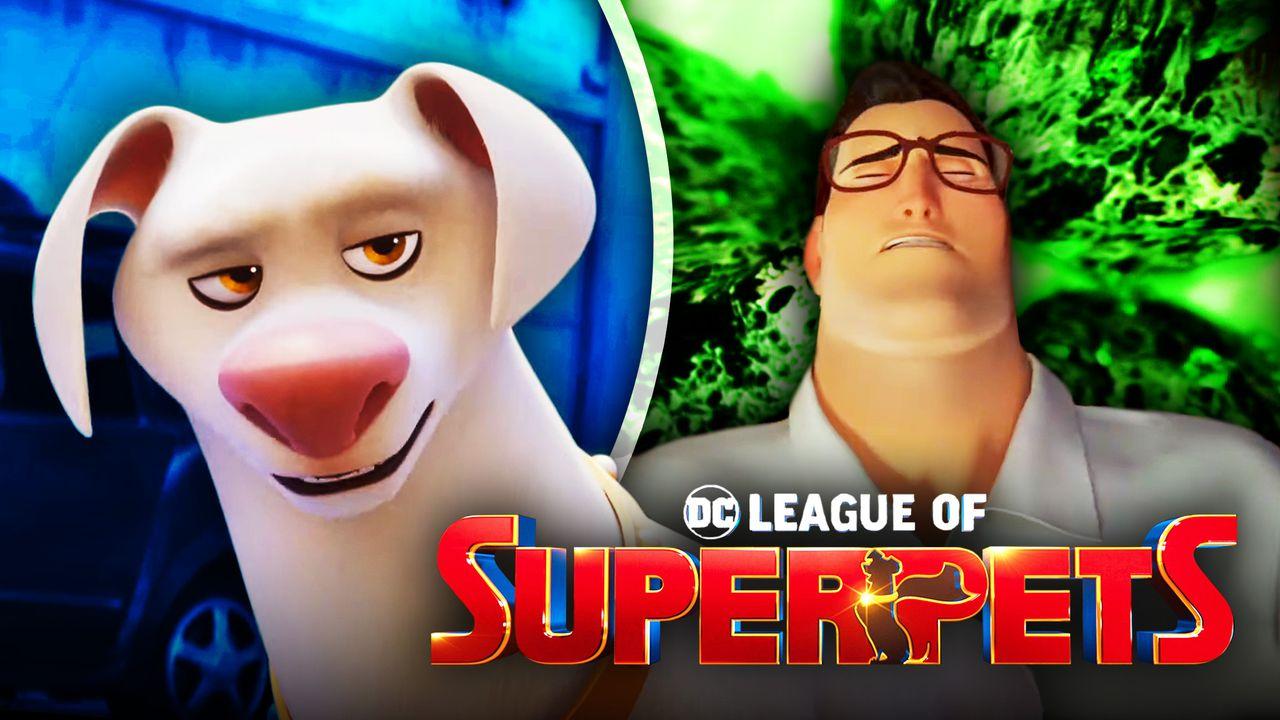 The two-minute trailer contains a number of new scenes from the film, including a shot of John Krasinski’s Superman being attacked by kryptonite: